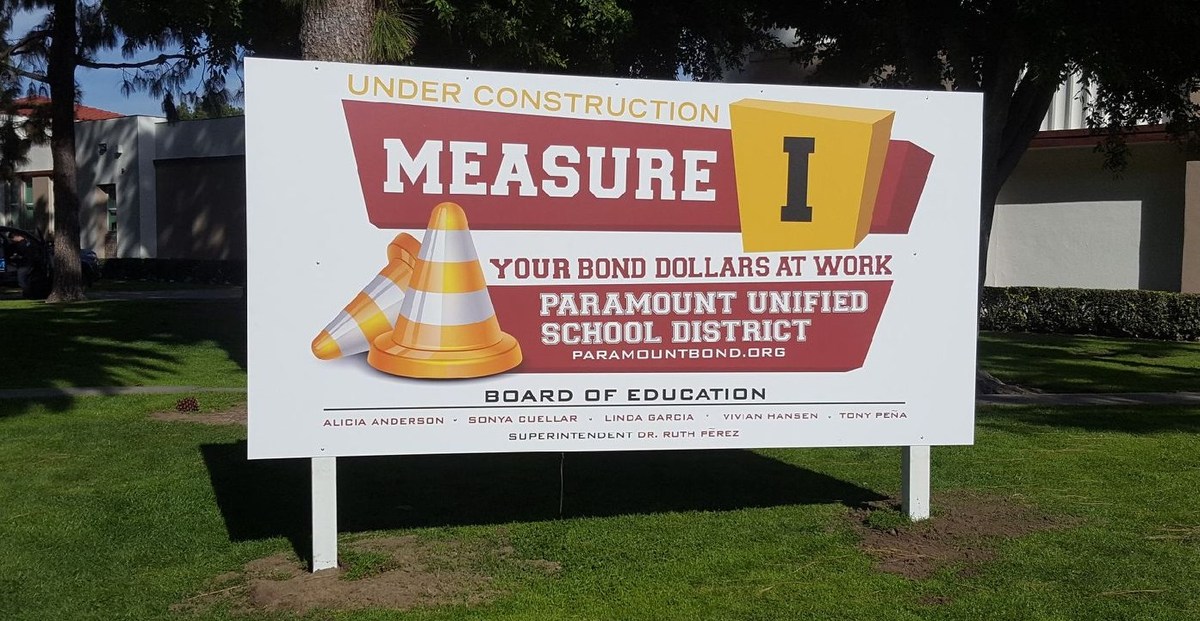 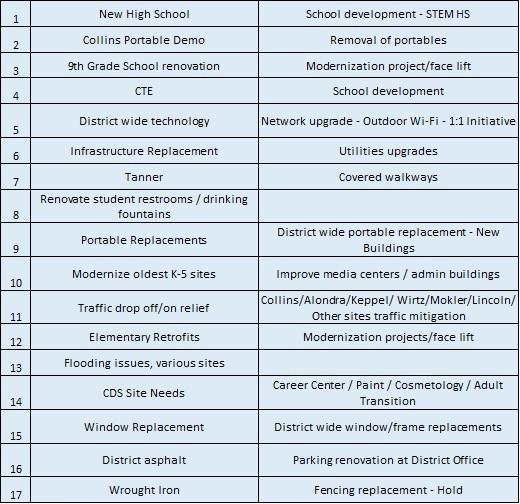 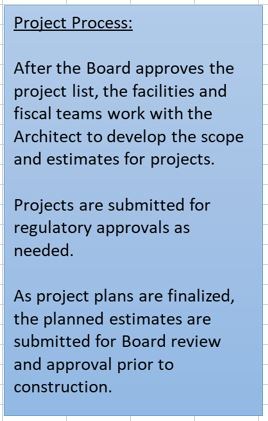 Paramount Unified has launched into its first round of facilities improvements funded by the $106 million Measure I, replacing air conditioning systems and providing students with new technology that has enhanced the District’s learning environment.
Since the city came together to pass Measure I, which funds updates, repairs and modernization of all the District’s schools, Paramount Unified has been able to upgrade the air conditioning at Roosevelt Elementary and demolish the old portable at Captain Raymond Collins Elementary which will be updated with new ones. This fall, the Paramount High School West Campus has begun a modernization project that will improve classrooms and upgrade building structures.
“Measure I is a great collaborative for the city of Paramount that is allowing us to put our young people in a greater position for success,” Assistant Superintendent Ruben Frutos said. “We will continue to make strides with our infrastructure and technology that empower our student achievers.”
Approximately 10 percent of the bond funds are allocated to improving technology, and this fall the District has purchased new Chromebook laptops for all third-graders, sophomores and students of Leona Jackson Middle School. The laptops arrive as part of the District’s new tech implementation plan, which aims to provide a personal technology device to every student in grades 3-12 by 2020. More than 1,200 Paramount High School freshmen received the new Google Chromebooks in April, for a total of more than 4,000 distributed since last year.
Paramount Unified will continue to prioritize the scheduling of projects to be funded by the bond, which include:
“We have a strong community that is committed to our children and that has allowed us to improve the learning environment for our students,” Paramount Superintendent Dr. Ruth Pérez said. “We are grateful to the citizens of Paramount for their continued support.”